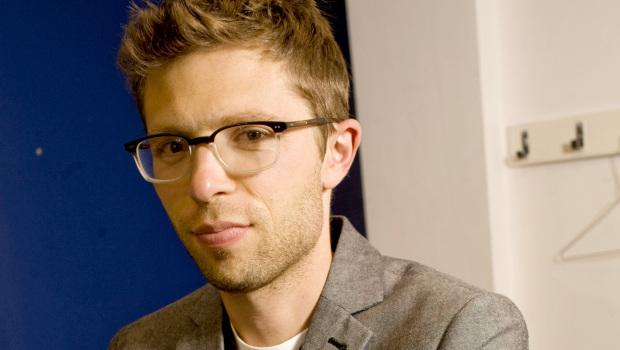 It has been big news around journalism and literary circles the past week that best-selling author and New Yorker writer Jonah Lehrer admitted to making up some facts in his book Imagine: How Creativity Works.

“Three weeks ago, I received an email from journalist Michael Moynihan asking about Bob Dylan quotes in my book IMAGINE. The quotes in question either did not exist, were unintentional misquotations, or represented improper combinations of previously existing quotes. But I told Mr. Moynihan that they were from archival interview footage provided to me by Dylan’s representatives. This was a lie spoken in a moment of panic. When Mr. Moynihan followed up, I continued to lie, and say things I should not have said.

The lies are over now. I understand the gravity of my position. I want to apologize to everyone I have let down, especially my editors and readers. I also owe a sincere apology to Mr. Moynihan. I will do my best to correct the record and ensure that my misquotations and mistakes are fixed.

I have resigned my position as staff writer at The New Yorker.”

Many journalists and readers are incensed, since they feel that Lehrer’s transgressions tarnish everyone’s trust in the media.

If that quote was made up, then how many others were?

When the first edition of my own book Escape from Cubicle Nation came out, I was mortified to find out that I had attributed a quote to Barbara Sher instead of Marsha Sinetar, and none of us had caught the error before it went to print.

In a review of my book, someone said that after realizing that the quote was mis-attributed, they no longer trusted anything in my book. I felt sick to my stomach.

I also became scared straight for my next book, where  you can bet that I will have every reference checked five times, and validated according to the Journalism ethics and standards.

Still, I cannot guarantee that I will not screw up again.

What interests me personally about this story is why Jonah felt that he had to lie in the first place.

When success is only measured by external factors: prominent byline in the best publications in the world, New York Times bestseller list status, happy publishers, big book advances, anything less than this can incite panic, like that which drove Lehrer to make things up rather than admit he was wrong.

The Los Angeles Times ran an Op-Ed piece which said:

“What has also collapsed is our collective tolerance for complexity, our appetite for concepts that can’t be captured in catchy book titles or appropriated for corporate mantras and self-help seminars. In the wake of all that, should we really be surprised when a writer opts for a made-up Dylan quote over the real thing?

Sadly, no. Besides, it’s always been hard to understand what Dylan was saying. It’s not for nothing that some people thought “the ants are my friends” was what was blowin’ in the wind.”

I know that heated debate will rage on for a good long time about standards and ethics in journalism.

My very personal wish for Jonah Lehrer is that he feels free of the need to make things up and instead celebrates his significant talents and skills. As he reconstructs his professional career, I would encourage him to spend time crafting a definition of  success that truly fits  him, and not get caught in success dysmorphia.

I wish that for all of us. We will all screw up at some point in our lives, some of us in big and public ways. And if we end up personally skirting public humiliation, surely one of our loved ones or friends won’t be so lucky.

It is easy to point fingers when judging someone else’s behavior.

It is easy to feel humiliated and destroyed if you have screwed up.

To let that direct the rest of your life is a sad waste of potential.

May we all be given the compassion to learn the hard lessons from mistakes, and craft a new, better, stronger and more sustainable life.