Are you ready to take massive action on your business? 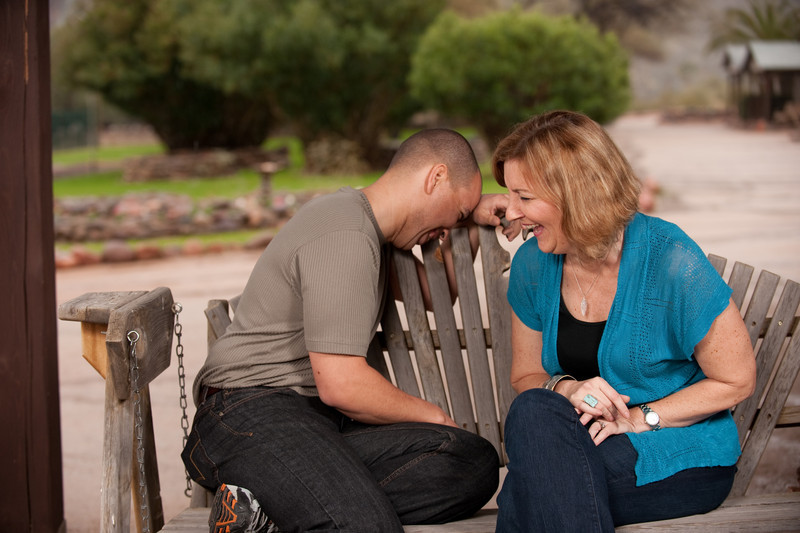 Two years ago, Charlie Gilkey and I met at a social gathering at South by Southwest. We connected immediately, and began to talk about our work coaching creative entrepreneurs.

“Coaching is great,” we said to each other, “But can you imagine what would happen if we had a few dedicated days to design or scale a business from beginning to end?”

Then we said, “Can you imagine if we brought a group of diverse, smart, funny, creative and highly collaborative people together to do this work — big enough for a good idea exchange, but small enough to not be overwhelming?”

Then we looked at each other and said, “What if we were to do this together?” 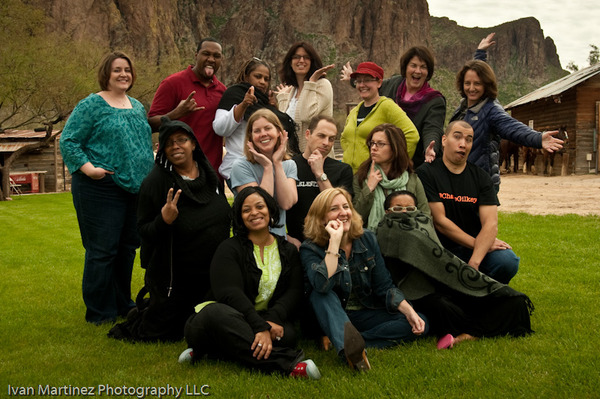 The first Lift Off Retreat took place in Phoenix, Arizona in February, 2010.

We honestly had no idea what to expect. Looking at each other with fear but trust in our eyes as the first brave group assembled in front of us, we said “Let’s do this!”

The result was nothing less than stunning. Participants were open, engaged, massively smart and hugely compassionate with each other. It was a blast.

And what happened AFTER the retreat was even better.

Willie Jackson never returned to his job as a technology consultant for Accenture, and instead went full-time into speeding up the web, in particular for Seth Godin and The Domino Project (he is currently Chief Technology Officer).

Lori Jordan quit her job as VP of a large entertainment company and in less than a year launched Red Staple, attracting immediate interest from powerful corporate partners, investors and customers.

Cath Duncan had a tremendously challenging year on the personal front, but took the pain of losing her daughter at 5 months of gestation and channeled it into a massive fundraising project called The Kidney Raffle.

Kyle Durand, already a successful entrepreneur and lawyer, created and launched (with help from other Lift Off members) an online site for “painless legal agreements” called ourdeal.com.

Crystal Williams implemented the opposite of the plan she created at Lift Off, resulting in a healthy and flourishing business that allowed her to write on her excellent site Big Bright Bulb — which she says she could not have ever figured out if she had not started with a plan to test and try.

I could go on — Desiree, Rachael, Patricia, Marissa, Cheryl, Ivan and Avien all had transformative years in their lives and businesses. 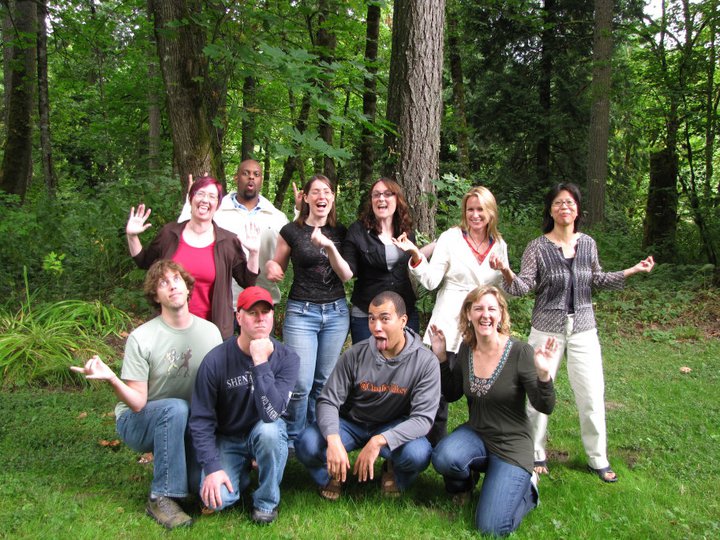 Lift Off 2 in Portland, Oregon

Each group was powerful in its own way. The personal connections formed, and the business growth that has resulted has made Charlie and I very proud. 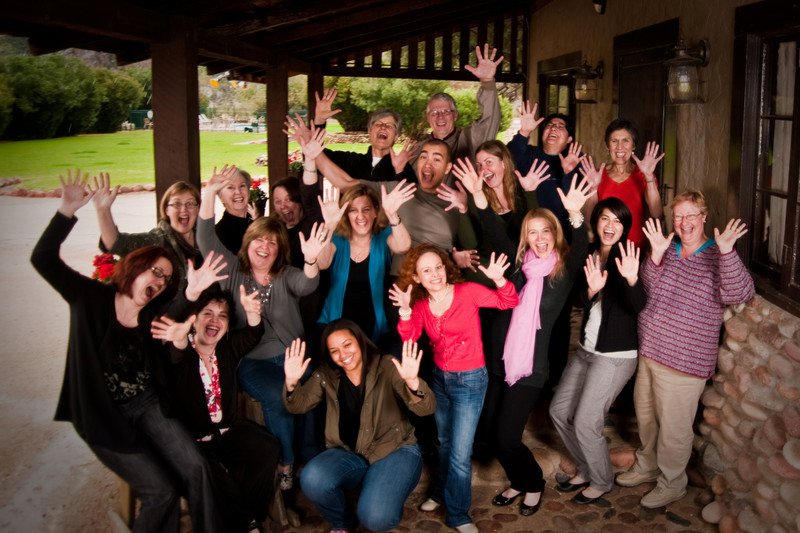 Lift Off 3 in Phoenix, Arizona

And we are doing it again!

Lift Off 4 will take place in Portland, Oregon from August 11-14.

Details are on the beautifully redesigned site by Lift Off 1 alumni Rachael Acklin. Check it out here:

All I can tell you is that if you have massive ideas but need a plan, if you are ready to reinvent your business but don’t know how, if you want some of the most powerful strategic and personal support you have ever imagined, if you want a great return on your investment and if you want to create a real, profitable and enduring business that serves the world, we would love to talk.

I believe in the power of the Lift Off, and would love you to be a part of it.

16 Responses to “Are you ready to take massive action on your business?”