Do your strongest values hold you back? 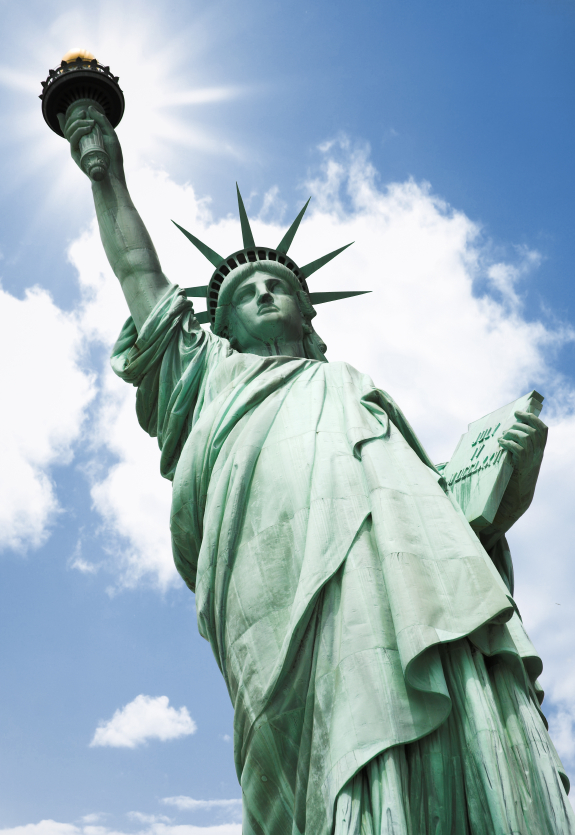 I have a thing for freedom.

I don’t know exactly when it started, but I imagine that being on the “controlled” side of an extremely controlling relationship in my 20’s seared it into my emotional consciousness.

I learned that without freedom, the light of the world was dimmed, and fear dominated my life.

So once I freed myself, I became fiercely protective of my self-determination.

These beliefs have had a huge positive impact on my life.

Escape from Cubicle Nation is certainly a love letter to freedom. 🙂

But I have also learned that my interpretation of the value of freedom can hold me back, if I am not careful.

Do your values work both ways too?

I am not relinquishing my commitment to freedom, for it is part of my highest calling.

I am going to look more closely at my working definition of freedom, to be sure it includes consistent behaviors that contribute to the highest expression of the value.

I am curious, have any of you have found a similar paradox in your most precious values?

46 Responses to “Do your strongest values hold you back?”