When PowerPoint attacks – and improv fights back 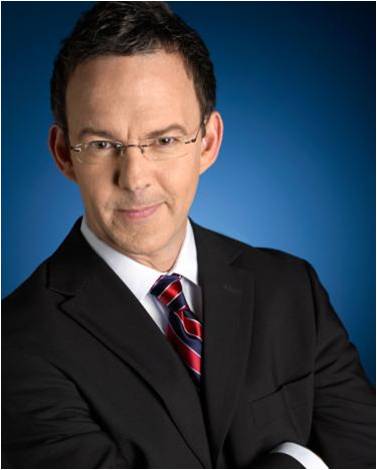 Last June, I had the privilege of speaking at Harvard University at Nick and Nikki Morgan’s Public Words Speaker Forum.

One the second day of the event, we were treated to presentations from some of Public Words’ clients, who were videotaping their talks for speaker reels, and to examine their style in detail.

One such speaker was Tim Washer, whose presentation was about the use of humor to humanize the face of a large corporation. Tim is a seasoned comedy writer and actor, who has worked on popular shows such as Late Night with Conan O’Brien.

But something went terribly wrong with his audio visuals, and his presentation was plagued by a series of technical errors. What happened next was a brilliant display of using improv to not only deflect errors, but to create an entirely new, and arguably better presentation.  We were crying with laughter in the audience in response to his off-the-cuff responses to a blank screen and out of sync audio and video. Like when he said:

I think we did this as English as a second language. And we dubbed in the English afterward. Looking at it now I realize it was a mistake, because we all speak English.

As you watch the clip, please realize that all of Tim’s comebacks are improvised and not part of his original presentation about using humor in corporate settings.

I think he has a new vocation — teaching improv skills to public speakers and PowerPoint cowboys who will inevitably deal with similar technical challenges. I would sign up in two seconds, since being around Tim for two days made my sides hurt I was laughing so much. He is a smart, funny and skilled professional and a hell of a lot of fun.

Read Tim’s account of the unplanned diversions from his talk, and what he learned from the experience here.

And your own When PowerPoint Attacked Me stories are welcomed in the comments, since lord knows we have all had them. 🙂

7 Responses to “When PowerPoint attacks – and improv fights back”