Bob Knight: the perfect mascot for “The No Asshole Rule” 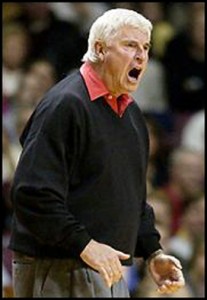 18 Responses to “Bob Knight: the perfect mascot for “The No Asshole Rule””