Note to younger self: you were right 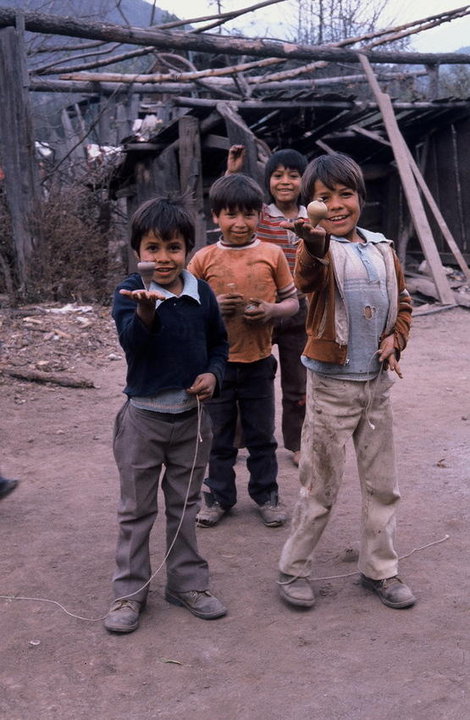 When I was 19, I spent a year of college in Mexico, in the state of Michoacán. Half the time I lived with a family in the city of Morélia, and the other half in a small farming village called La Colonia Benito Juárez.

In Benito Juárez, I spent my days talking with the young kids in the community. I was trying to get a sense of how they saw their education and work options, as many of their older siblings, parents and grandparents had been migrant workers to the United States.

Some of their elders had worked close by my grandfather’s peach orchards in Yuba City, California.

What struck me most about the kids was their exuberance and joy. They would spend hours making and spinning wooden tops, or running up the mountains with wooden wheelbarrows, collecting pine resin for their parents.

When I would feel a need for some fresh air and a little space, I would head up the path into the mountains on a walk. Little by little, a parade of kids would line up behind me, as they shouted to each other about the crazy gringa who was taking a walk by herself. I would pretend to not see them for awhile, but then would turn around quickly and watch them collapse into a pile of giggles.

They were living joy.

At that time, I believed I could change the world. Eradicating poverty, improving education, fighting racism, feeding hungry mouths all seemed within reach in my 19 year old eyes. Sure the problems had been entrenched for a few centuries, but surely with compassionate hearts and some really good slide shows, we could fix everything.

As I continued my courses of study, I spent more time in Latin America, in Colombia and Brazil. Our assigned texts evaluated economic and political models. We looked at global institutions like the World Bank and IMF. We studied Paulo Freire and liberation theology.

And slowly, I got discouraged.

The forces that created an enormous gulf between rich and poor felt so deep and entrenched and complicated that I slowly lost enthusiasm. I learned that I would have to spend years studying economics and slowly working my way up large organizations to have any significant impact.

Systemic change, I believed, was the only way to really change the world. Anything else was just spitting in the ocean.

So I began to meander to other fields after college, first in community development, then non-profit educational institutions, then corporate training and development.

And along the way, I began to study the Afro-Brazilian martial art of Capoeira.

We started a youth program and recruited heavily from the mainly Latino neighborhood of The Mission District in San Francisco.

As I taught beginner classes, I talked with the youth. I wanted to see things from their perspective, to understand how they saw the world.

Watching them grow and challenge themselves, gaining physical and mental strength, my enthusiasm for social change returned. 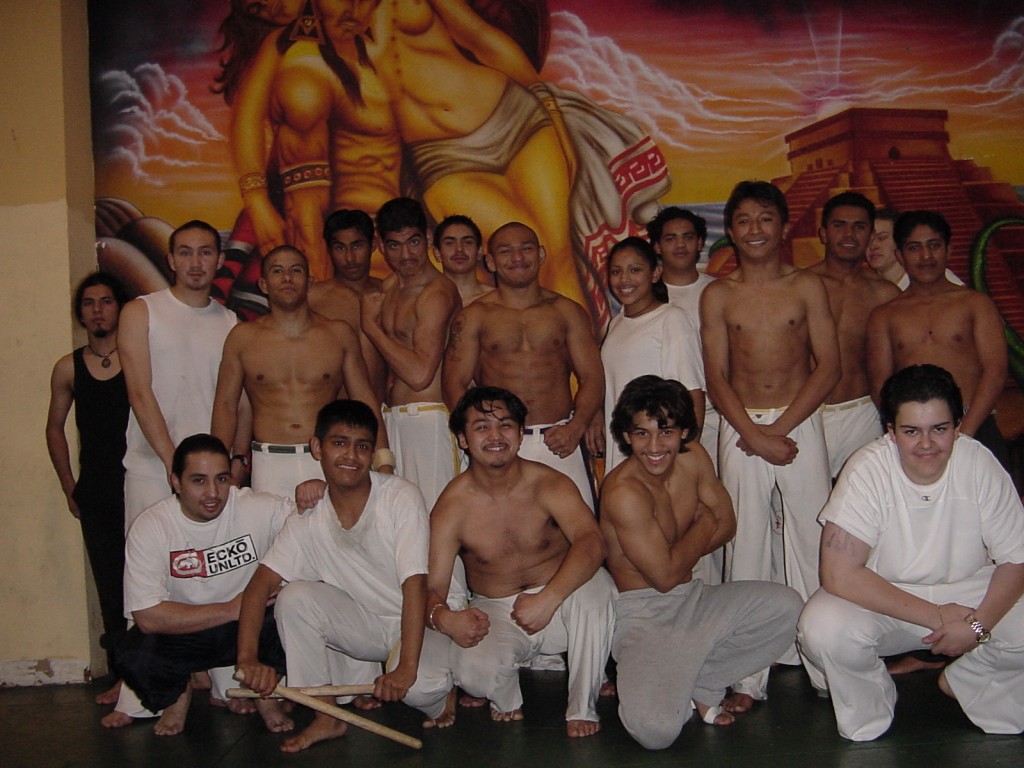 I learned that entire family circles were impacted positively by the good choices of one teenager.

And that loving a young person is living joy. Receiving love back is life changing. Encouraging small circles of love is world changing.

Young entrepreneurs, if I could whisper advice back at myself when I was your age, I would say “Don’t get jaded. People will make everything out to be terribly complicated and heavy, but that is only one way of looking at things. You don’t have to change the whole world, just one tiny corner of it.”

Middle-aged entrepreneurs, if I could whisper something in your ear right now, it is “Listen to your younger self. There are many who will tell you you are not qualified, certified, that you lack pedigree, that your credit score is not perfect and your business background is lighter than milk. Don’t believe them. All you need to do is touch one person’s heart. That is enough.” 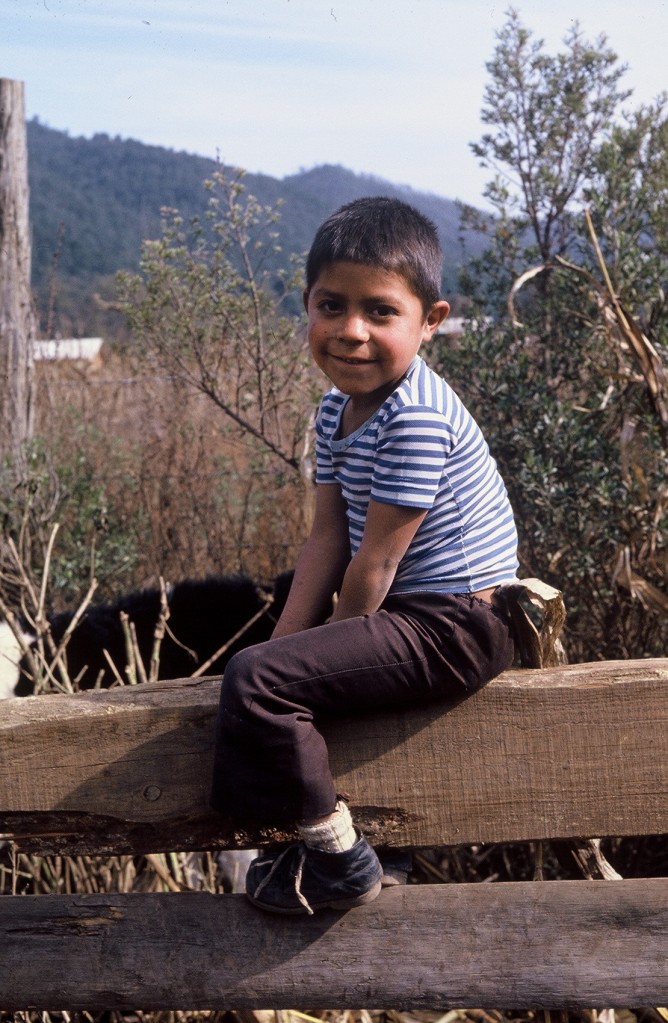 41 Responses to “Note to younger self: you were right”